.Brioche Dorée first restaurant in South Korea has been inaugurated on October 31, 2013, in the Yeouido neighbourhood of Seoul. 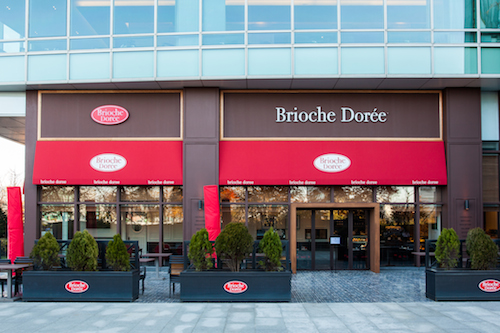 It is the first of a planned 80 openings in the next 10 years, mainly around Seoul. A second restaurant is scheduled to open by the end of the year. 2014 will see 4 new openings before the brands expands toward the south of the country. 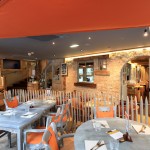 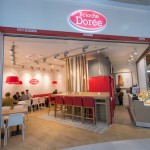